“Here’s the thing: this planet’s not a place that kids will inherit at some point, far off in the distant future. We live here right now, and we share this planet already.” - Milo Cress 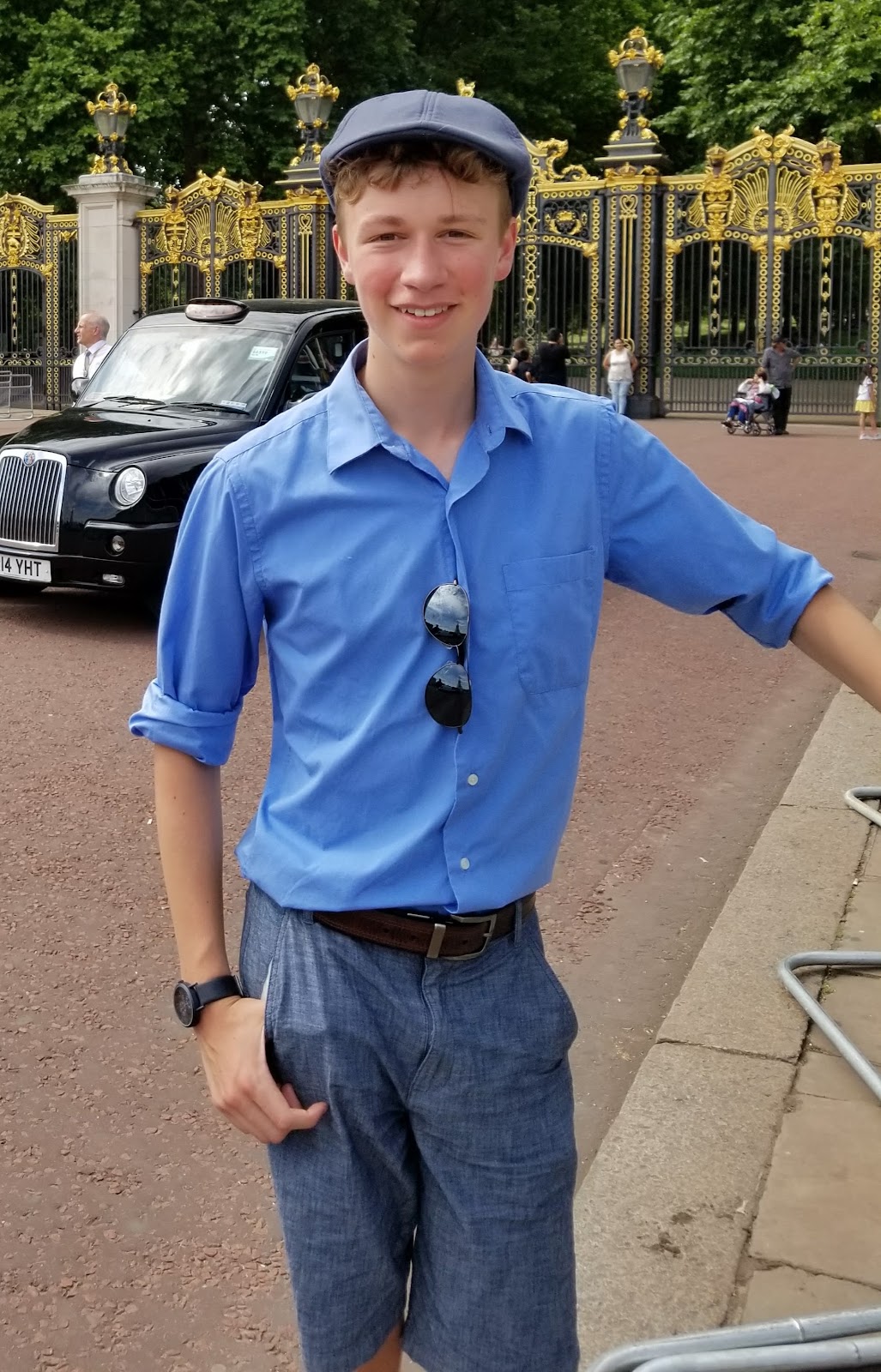 Milo Cress, who was 9 when he started this project in February 2011, is the founder, co-director and primary spokesperson of the Be Straw Free project. He has pursued his interests in the environment and conservation from a very young age.

Shortly after moving to Vermont, at age 8, Milo noticed that whenever he ordered a drink in a restaurant, it would come with a straw in it. This seemed like a huge waste because he did not usually need a straw. He wondered how many straws were used in the US every day and when he could not find any information on that, he decided to research it himself. He contacted US straw manufacturers whose estimates he collected indicated that, between all the straws handed out at restaurants, in hospitals, nursing homes, at convenience stores, schools, workplace cafeterias, on the sides of juice and milk boxes, etc., we use about 500 million straws per day.

Straws are small, but this adds up to a lot of unnecessary plastic waste!

This is when he decided to launch his project, Be Straw Free, to reduce our use of plastic straws. He encourages restaurants to offer straws instead of serving one with every drink automatically, and encourage consumers to order their drinks without a straw whenever they don’t want or need to use one.

His project gained press attention and quickly became a forerunner in the global discussion about reducing plastic waste. He has been invited to speak at conferences, organizations, schools, and met political and community leaders across the US and around the world. At 9 years old, he even testified before the Vermont House Legislature regarding his project and his work reducing plastic waste.

Today, Milo still runs BeStrawFree, along with his other interests. He is also currently pursuing his passions for computer programming and mathematics. Milo develops machine learning algorithms and advocates for the responsible implementation of Artificial Intelligence technologies. He testified again before the Vermont Legislature, this time regarding a bill addressing the responsible creation, development and implementation of AI.

See more info in Be Straw Free in the News

Our administrative offices remain closed to the public.

The Eco-Cycle/City of Boulder Center for Hard-to-Recycle Materials (CHaRM) is OPEN Mon-Sat, 9 am–5 pm

Eco-Cycle’s CHaRM is currently implementing COVID-19 protocols to ensure public safety. All visitors to the CHaRM will be required to:

Visit the CHaRM webpage for a full list of accepted materials, as well as pricing. Contact charm@ecocycle.org for materials-related questions and for information regarding tours. Facility tours of CHaRM are currently OPEN.

>> Read our report: The State of Recycling in Colorado

Outside of Boulder County? Our Eco-Cycle Solutions Hub has the tools you need to get your community moving toward Zero Waste. >> Get started